On June 29th at 22:50 UTC a scientific nanosatellite* (a 3U CubeSat) sponsored by the American National Science Foundation will be deployed into its operational orbit and begin transmitting. We are looking to the Amateur Satellite community to track the satellite and record its beacon signals and be the first to confirm operations and report in.

(Post-deployment TLEs will be posted at
http://www.ssel.montana.edu/itspins.html
as soon as available after deployment.)

*The satellite is known as the Ionosphere-Thermosphere Scanning Photometer for Ion Neutral Studies (IT-SPINS, for short). Built by Montana State University in Bozeman Montana (USA) and by SRI International in Menlo Park CA, and by The Johns Hopkins University Applied Physics Laboratory, the satellite will make scientific observations of emissions from the nighttime ionosphere to study oxygen ion interactions with the neutral upper atmosphere. 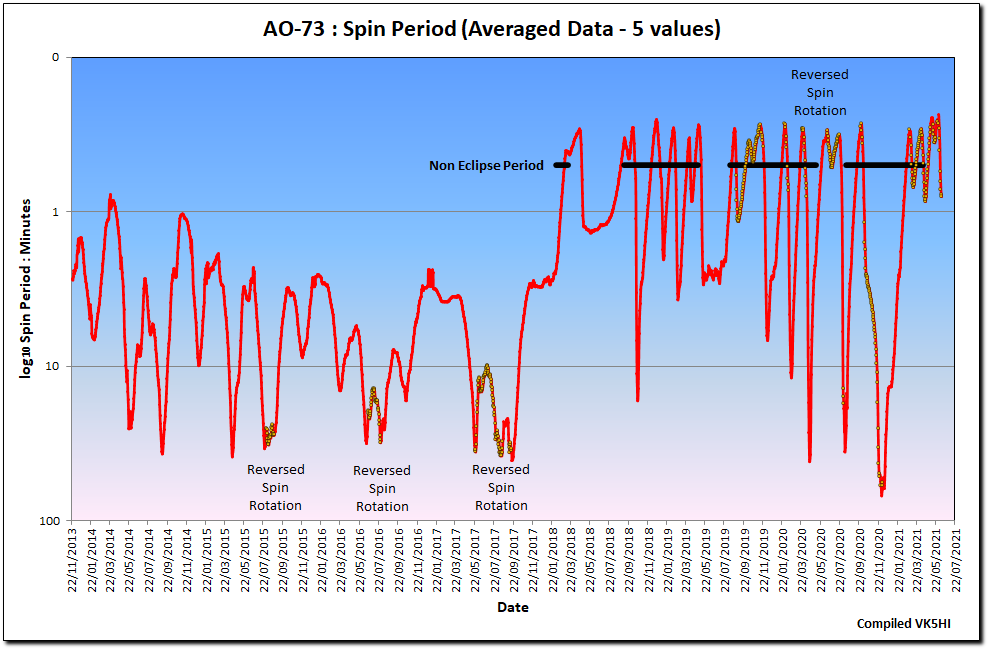 Special thanks to Terry VK5GU and Colin VK3HBF for their assistance with downloads this week.
AO-73 continues to rotate in the reverse spin direction about the Z-Z axis with minimal Nutation. 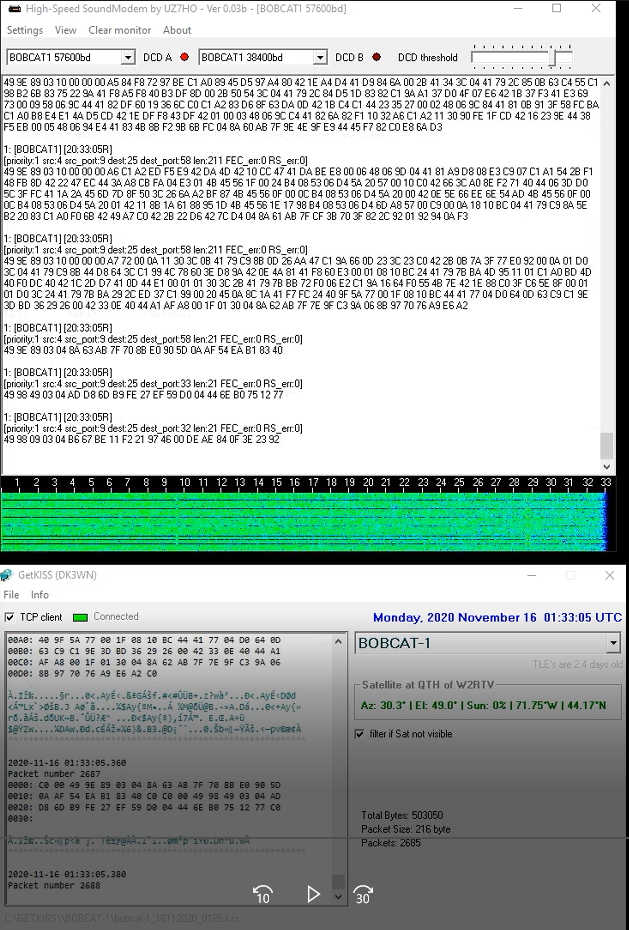 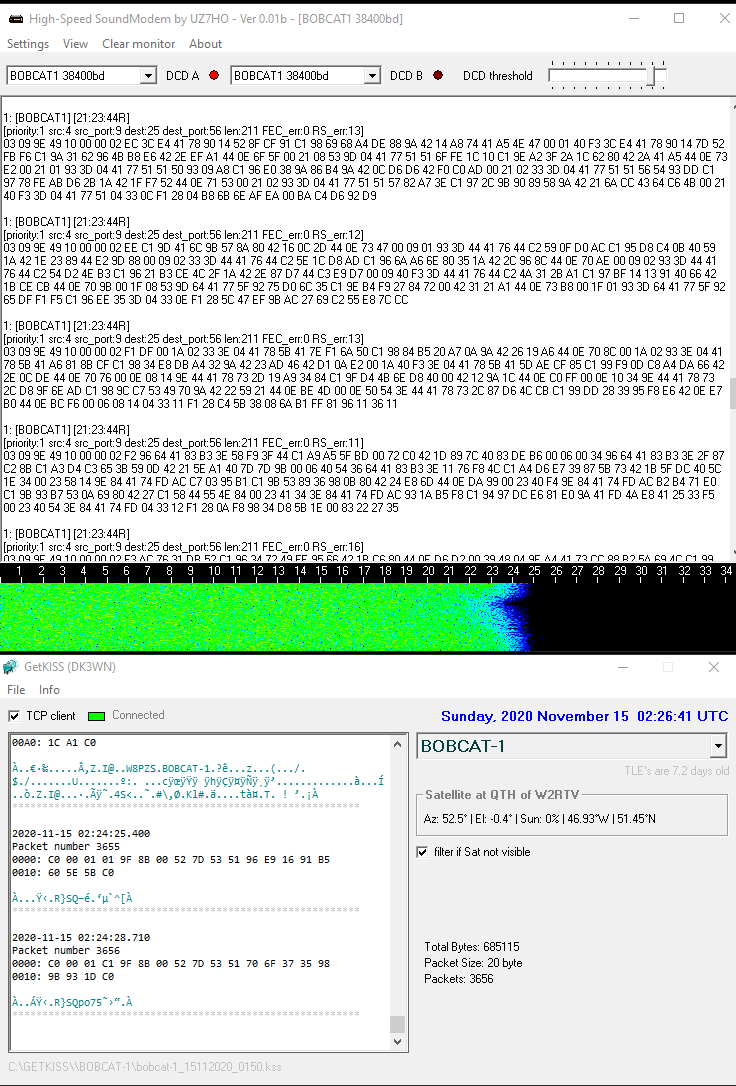