Toktar Ongarbayuly Aubakirov (born on 27 July 1946) is a retired Kazakh Air Force officer and a former cosmonaut. He is the first person from Kazakhstan to go to space. On 2 October 1991 he launched with Russian cosmonaut Alexander Volkov as flight commander, and the Austrian research cosmonaut Franz Viehböck in Soyuz TM-13 from the Baikonur Cosmodrome spaceport, and spent over eight days in space. Their mission was the last launched by the Soviet Union, which dissolved shortly thereafter, with Aubakirov becoming a citizen of the independent Republic of Kazakhstan. Since 1993, he has been the general director of the National Aerospace Agency of Republic of Kazakhstan. He was a member of the Kazakhstan parliament. Now he is a pensioner and consultant. 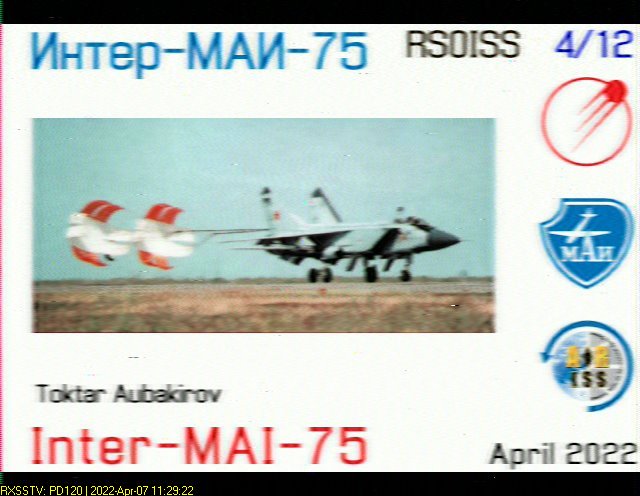 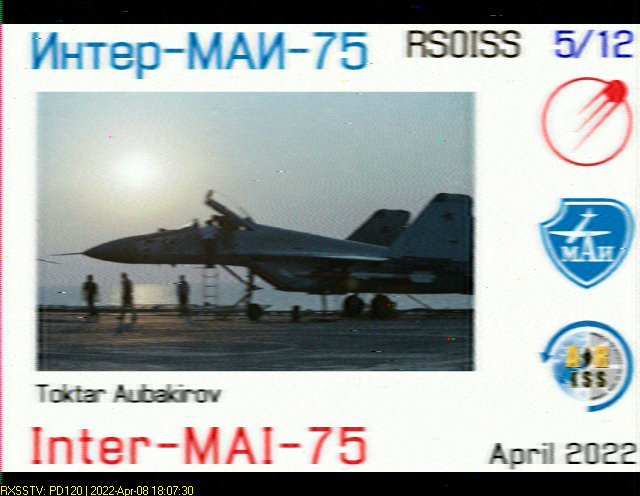 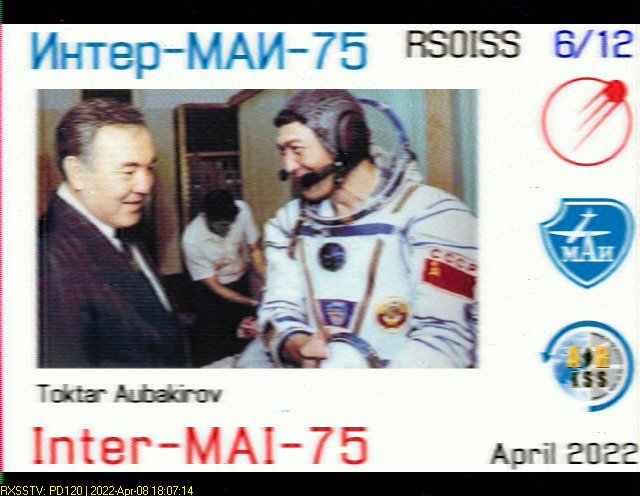 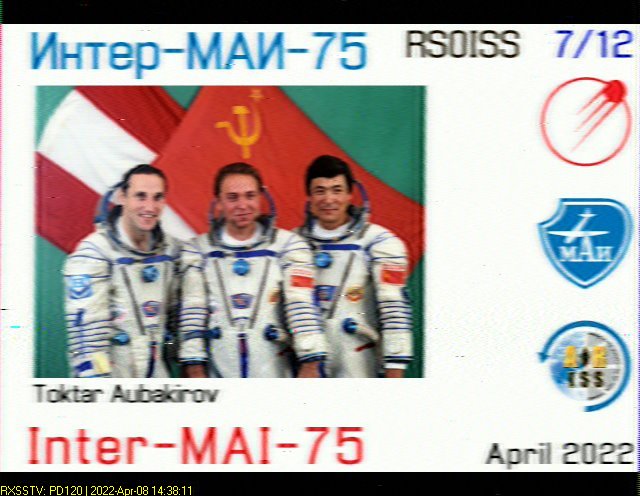 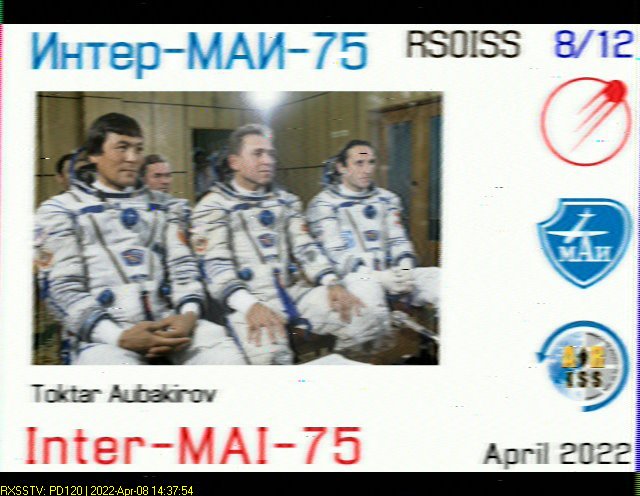 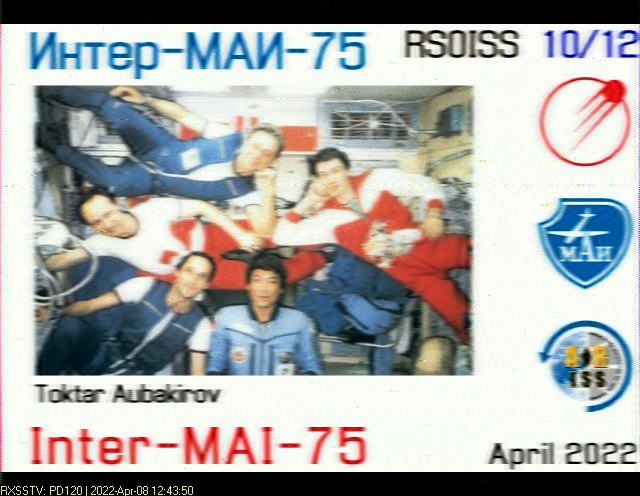